How the Universe Demonstrates the Existence of God

“We are stars wrapped in skin; the light you are seeking has always been within.”

Probably one of the most mystifying passages in the New Testament is the one we will encounter this Sunday, where Jesus ascends Mount Tabor followed by a small group of disciples. And there on the mountaintop in front of them, he is suddenly and stunningly transformed into a being of pure, supernatural light, with Moses and Elijah at his side. To the modern ear it is a strange-sounding story, one that begs us skeptics to look for a logical explanation for what we are told happens to Jesus.

Services begin at 10 a.m. Come worship with us.

We’ve been trained by years of exposure to science to look for that logical explanation, as if the act of not finding one makes our understanding of God and our reality incomplete. But recently one of the most respected scientists today, Michio Kaku, who is the co-founder of String Field Theory, made a statement in which he indicated that his scientific studies had led him to believe that the Universe demonstrates the existence of God. It was immediately misinterpreted that Dr. Kaku had said that he had proven the existence of God, but this is not what he said. However, out there in the vastness of space where billions of galaxies and solar system spew out their brilliant light, he has found some answers. He prefers the explanation that Einstein gave, that basically, there are two manifestations of “god”: One is a personal God, the one you pray to, the God that walks on water. But there’s another God, that he calls the god of Spinoza, and that’s the god of beauty, harmony, simplicity. 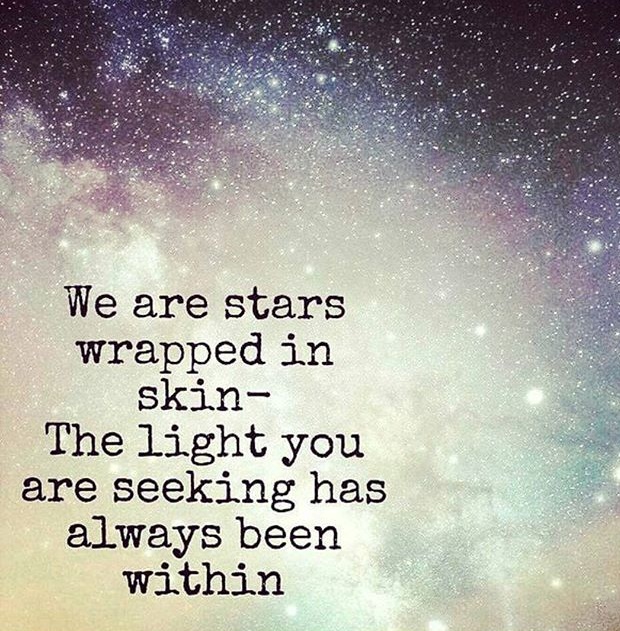 Dr. Kaku has learned this from his decades of scientific studies. “The universe is gorgeous. The universe is very simple, and it didn’t have to be that way,” he notes. “The universe could have been random. It could have been ugly. it could have been a random collection of electrons and photons. No life, no vitality, nothing interesting at all. But our universe is rich; it is beautiful, elegant. And you can summarize most of the laws of physics on one sheet of paper.” It is in its simplicity that Dr. Kaku finds the “fingerprint” of an overarching, governing, unifying intelligence that speaks to an existence many of us sense, but find it impossible to articulate. And this is why, I believe, that science and religion are not competing entities, but partners in the quest not only to know, but to honor the one we call God the Creator. Join us this Sunday when we look for God’s supernatural fingerprints that surround us, and even which dwell within us in that ineffable Light of our spirits.